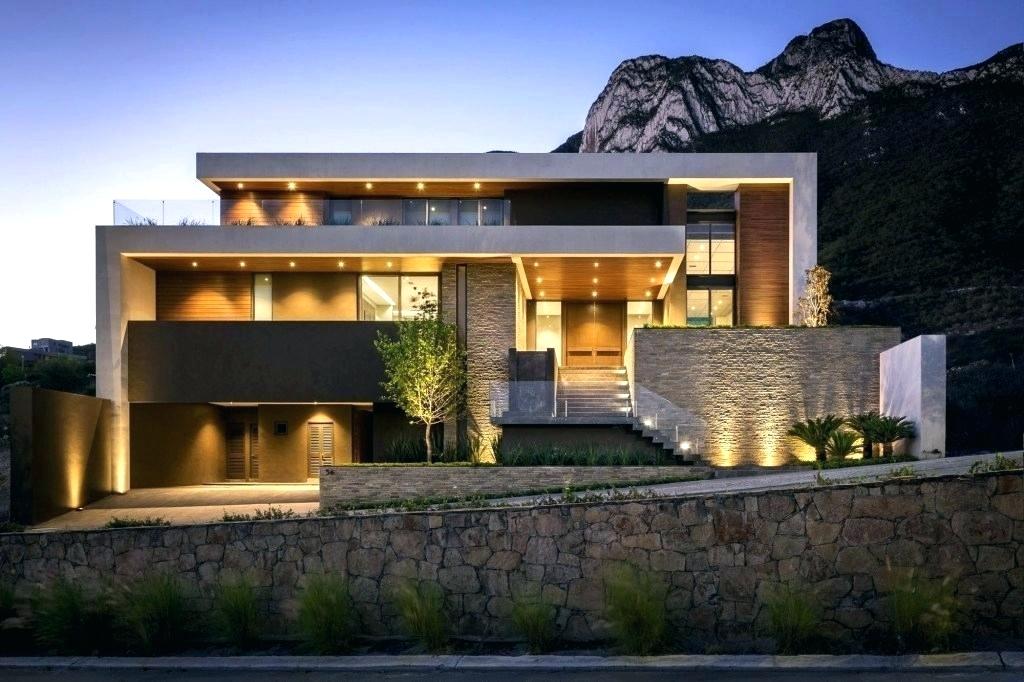 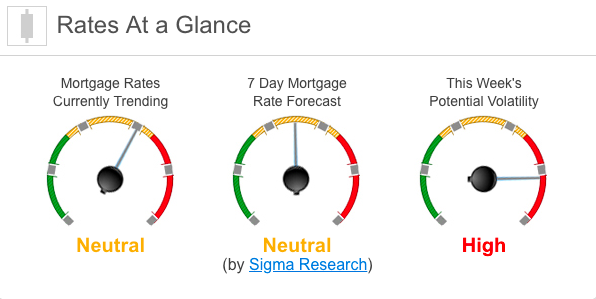 Conventional and Government (FHA and VA) lenders set their rates based on the pricing of Mortgage Backed Securities (MBS) which are traded in real time, all day in the bond market.  This means rates or loan fees (mortgage pricing) moves throughout the day, being affected by a variety of economic or political events.  When MBS pricing goes up, mortgage rates or pricing generally goes down.  When they fall, mortgage pricing goes up.  Tracking these securities real-time is critical.  For more information about the rate market, contact me directly.  I’m among few mortgage professionals who have access to live trading screens during market hours.

Three Things: These are the three areas that have the greatest ability to impact mortgage rates this week: 1) Central Bank, 2) Geopolitical/trade and 3) Domestic.

1) Central Bank: The European Central Bank will give us their latest interest rate decision and policy statement on Thursday. Of note is that it is ECB Chair Mario’s Draghi’s Swan Song as this is his last press conference as head of the ECB. The markets are expecting a small (10BPS) rate cut, maybe more which would push the EU into Japan’s world of negative interest rates (which has never worked out for Japan). Plus, there’s the real possibility of an additional round of QE in the $30B per month range as Draghi sets the table for the next ECB Chair. Germany is also in focus as there is growing speculation that they will inject some stimulus into their economy via government spending.

2) Geopolitical/Trade: Brexit – A vote in the House of Commons to hold an election will likely get defeated on Monday, with the opposition parties trying to force Johnson into asking the EU for an extension. Parliament is also expected to be “suspended” later in the day until October 15th. After some news reports out of China last week that appeared to show both sides coming back to the table, the market will be paying keen attention to see if that narrative moves forward or if we go back to the “see-saw” pattern than has played out so many times in this saga.

3) Domestic: Overall, the economic data since the last FOMC meeting has continued to show growth. This week is the final round of data before next week’s meeting. If the data continues to be strong, it will cause some bond traders to hedge towards no rate decrease at the worst and at best, a 1/4 point decrease. If this last round of data is soft though, it will give some ammunition to the 1/2 point rate cut camp. The big reports this week are Core CPI YOY which is expected to increase to 2.3% (not rate friendly) and Retail Sales which has surprised to the upside in the last two releases.

Rates are likely to move sideways for the day and until Thursday while markets wait for the ECB action. That could inject some volatility into the markets. Once again, markets will also be paying close attention to the China trade war. Any new developments there could certainly move markets.

If you are looking for the risks and benefits of locking your interest rate in today or floating your loan rate, contact your mortgage professional to discuss it with them.

Frustrated by a bad experience, Barbara began her real estate career with a goal of providing exceptional service. Our motto is "A Name Friends Recommend." If you have a great experience then you will want your friends and family to have that same great experience.